Born 1955 in London, from a German father and an English mother, which (after World War 2) was quite daring…

Growing up with three languages and living in many different countries, I learned to build bridges between different languages and cultures. With this background, the obvious choice of profession was to become a translator. With translation, we can connect worlds that do not seem compatible.

With my artistic expression, I found a language for my inner world and a way of exploring the relationship between inside and outside.  I experienced what I would call an «explosion», bringing the invisible into a visible form. Later, poems and other information were added, also inspired by my creative source Isis.

My creative process helped me to explore the relationship between Source (Love) and my human self and to realise that the tools I had developed served the understanding and awareness of this relationship. How do we experience it, how does separation and connection to love happen in us?

These tools are called Nenergetics®, offering awareness and healing of our relationship to the love inside us.  They help create a connection where there is separation and they show the multitude in which the One Force we call Love reveals itself, so we may actually recognise it in its many disguises and feel whole – no matter what is happening:

When Life moves us -Love is always involved

For over 20 years I have been giving courses and counseling, have exhibited my paintings in numerous exhibitions and published various card sets and books.

I have realised energetic space designs in clinics, given presentations and held lectures on the “new” children, the relationship between men and women, and healing.

Books: The Paradox of Love (more books in German)  shop 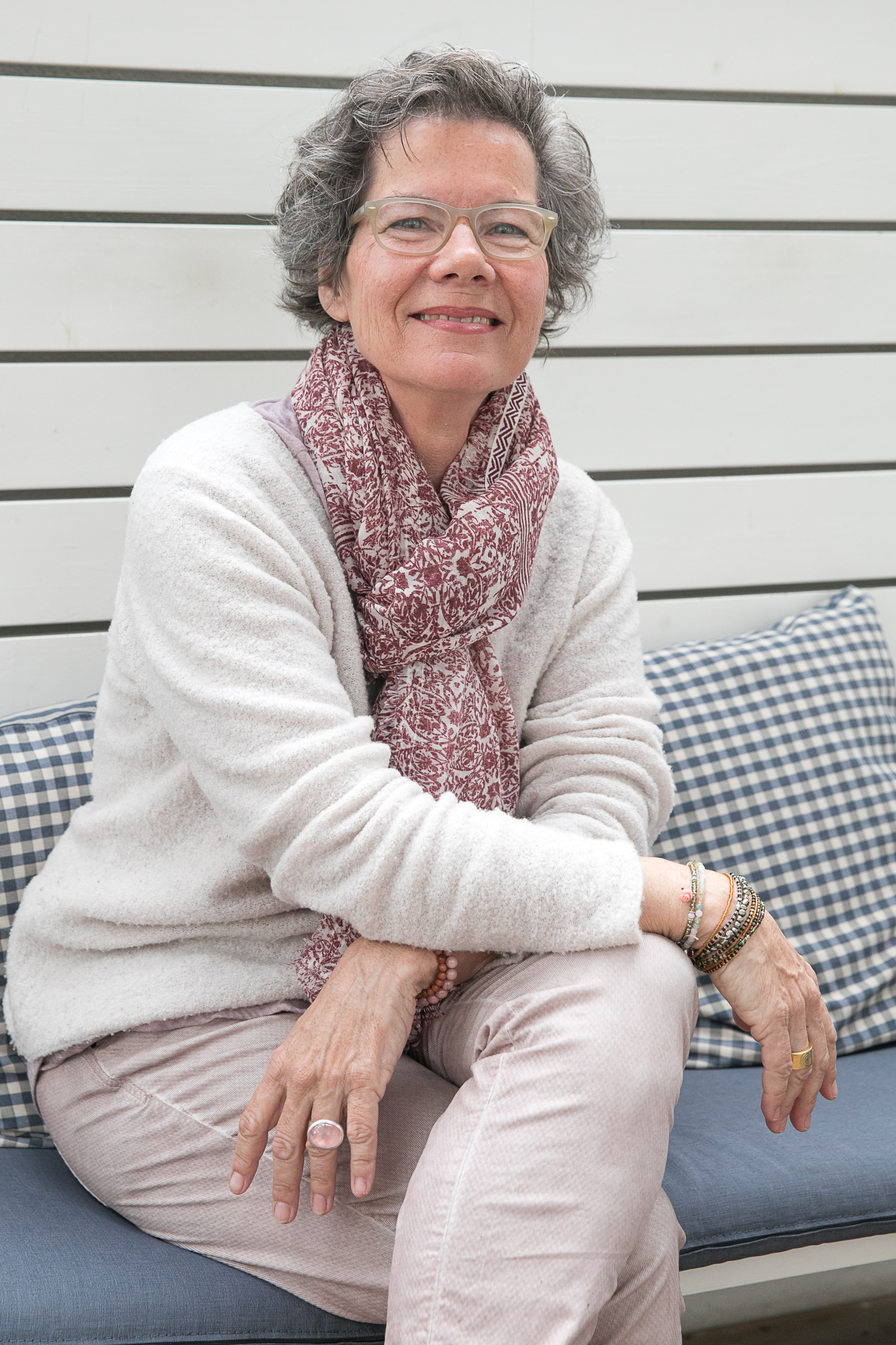